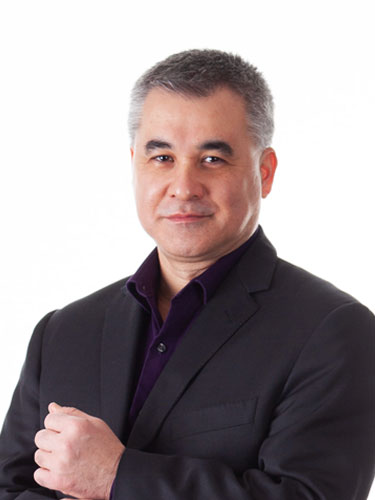 Brian McCommon grew up in the Northern Virginia suburbs of Washington, DC. A classically trained musician who majored in music in college, Brian went on to be a professional trombonist for many years performing with symphony orchestras, touring Broadway shows as well as in military bands.

Brian served in the Army and continues to serve in the Army National Guard. His numerous roles over the years include, Instructor and Cadre for recruit training, Personnel and Operations Administration, on state emergency response teams, as a Casualty Assistance Officer as well as in Protocol and Public Affairs capacities.

In 2016, Brian obtained his WV Real Estate license and began this career working for Century 21 in the Mid Ohio Valley (Parkersburg – Ripley region). During this time, he served as the Chair of the Ravenswood Board of Parks and Recreation, as Board President of JCDC – an organization serving the needs of those with physical and mental disabilities, and as a Board member of the historic Smoot Theatre in Parkersburg. He moved to Morgantown in 2019 in order for his teenage son to enroll in a private school in the area and this led to him joining Blue Sky Realty. He’s thrilled to be working in North Central WV given it’s such a vibrant Real Estate market.

As a leader in the Army National Guard, he was taught to take care of Soldiers. This same concept is one he now uses with his Real Estate clients. He walks his clients through the process and does everything he can, to lower their stress in the transaction process. Brian is a member of the Morgantown Board of REALTORS® as well as the WV and National Association of REALTORS®. Outside of Real Estate, he’s a member of the American Legion and EANGUS (a National Guard Association).